The automatic bentonite control system SDV Bento guarantees the continuous and reliable lubrication of the pipeline independent from diameter and drive length.

While using this system the blocking of the pipeline due to insufficient lubrication can mostly be avoided.

The advantages of the automatic lubrication can be found in optimization, quality- and risk management.
In addition, less personnel on job-site is needed.

The lubrication will be done according to time interval. As an additional backup a maximum pressure is defined which prevents, that the annular gap will be loaded with too high pressure. 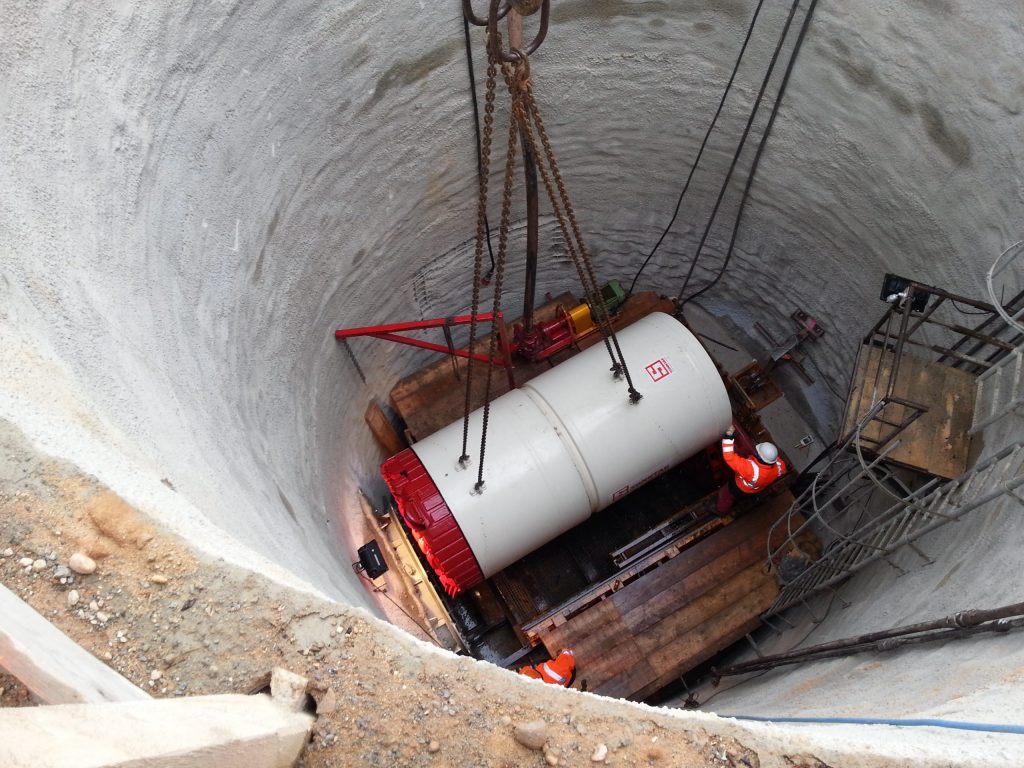 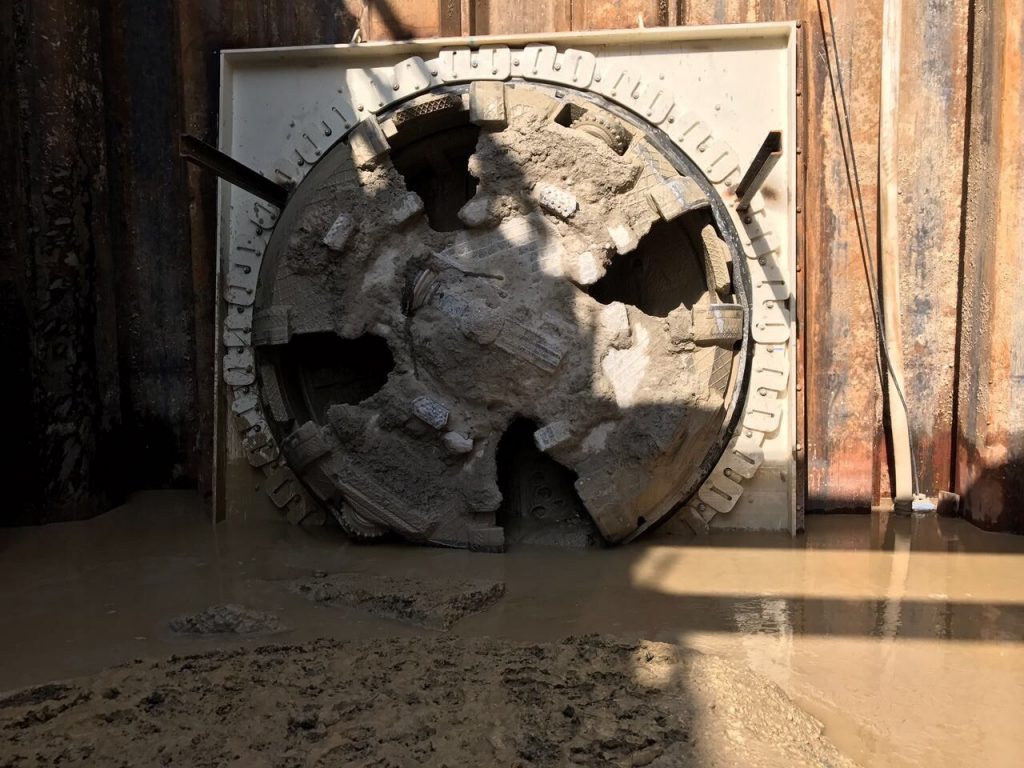 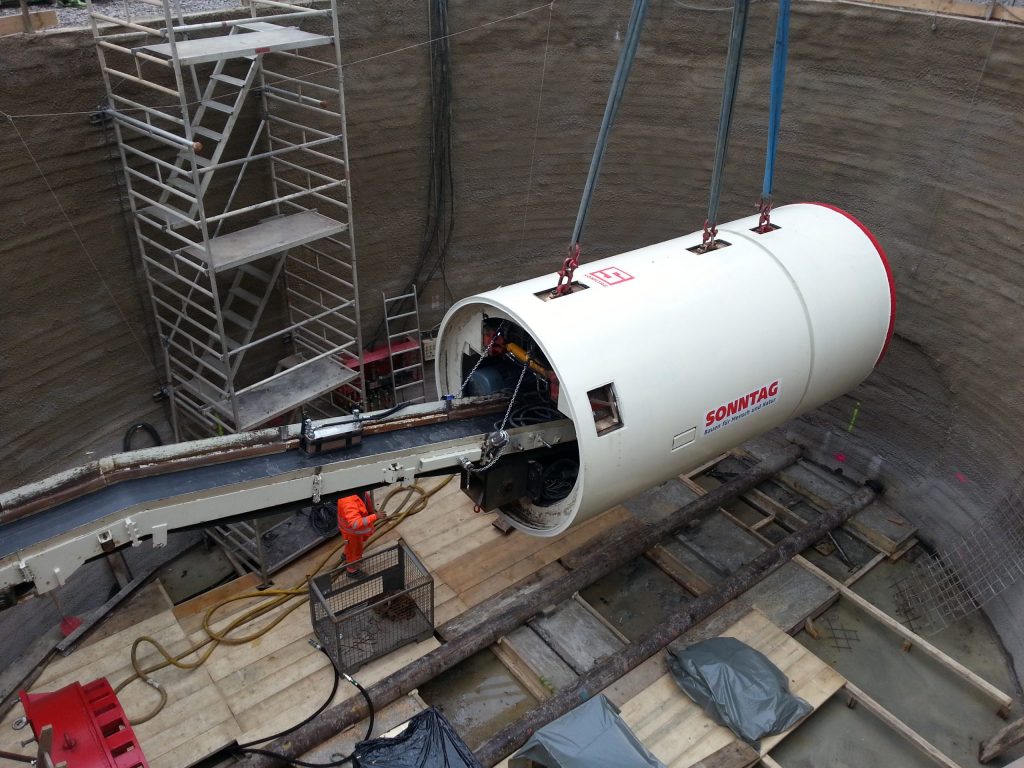